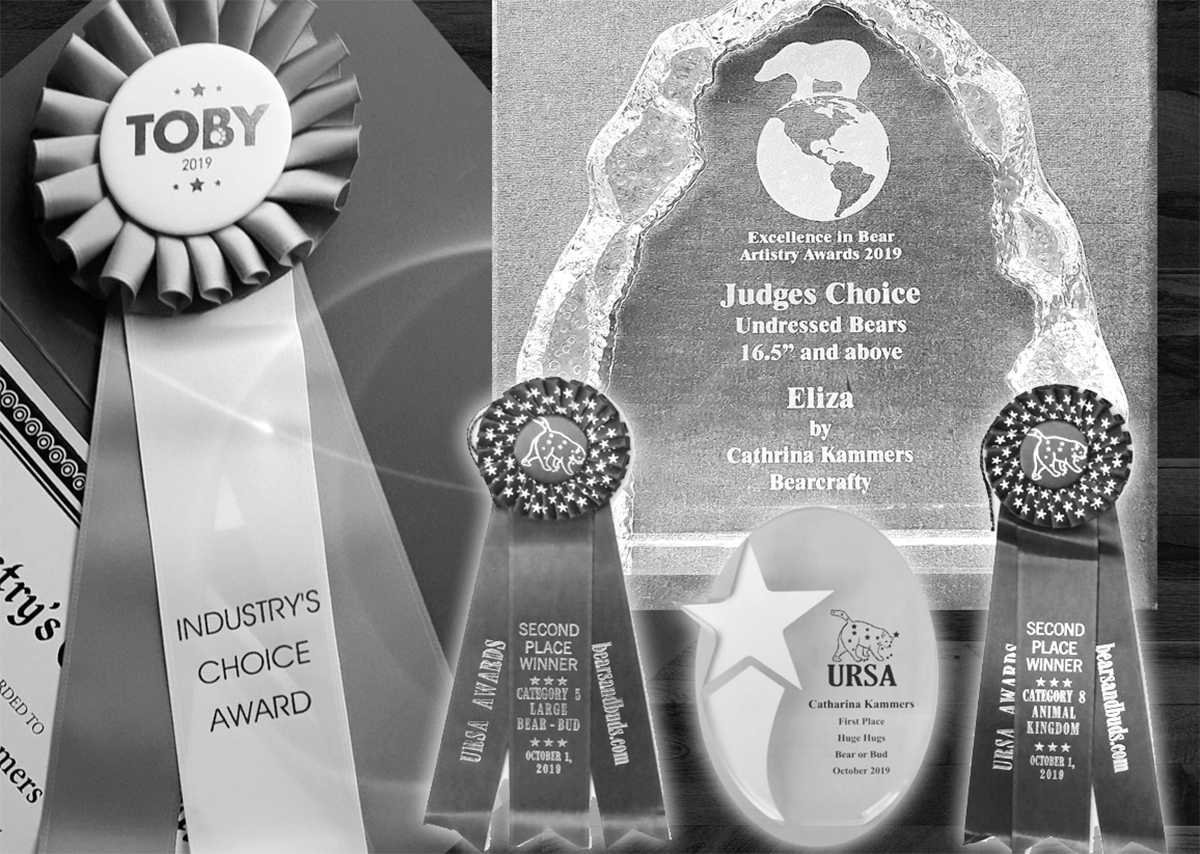 2019 was a great year for me,
entering an award contest for your handmade artist bears is a challenge in more ways and the most important one is which bears you add and in what class they would fit best, you never know how many have entered in the same class as you, and you never know who will be the judges and what style they like. You don’t know if they look at all detail plus the cuteness factor or if they like a vintage style or real-life-looking creations. I won big this year but I’m honestly to, a bear I made with all detail created by myself, all clothing created by myself, a bear I had high exceptions for, a bear I was so proud of wasn’t good enough to be a big winner  he came to a second place, yes off course that is good too, that is even fantastic but it would make me more proud if he would end up as a big winner

What I  say here is: you never know, you never know what be liked that moment and to who you have to compete, there are many fantastic creators out there and maybe that’s why we see often the same teddy’s in all shows over and over, I’m not an organizer but I think if I was I would only allow newly created bears special for the show, bears who won Toby award in 2018 you see joining in URSA and the Artistry awards and again in the Toby awards for 2019.

Judging from a picture isn’t always easy neither and that’s why we have the Golden George awards in Germany when you come through the first selection then your creation must be there for the final selection of winners, that way they can be judged in the fur, see tiny details and how the seems are closed, etc. I can’t enter this contest myself it would be fantastic if one of mine came through but there is no chance I can go travel in that direction but we never know what the future brings.

Anyways my show results for 2019 are as followed:

The first competition this year in Woburn Abey
Tootsie won an Excellent in the Aloysius Teddybear awards chosen by Joanne McDonald.

The next show I did was the URSA awards, this show is totally setup with online voting by the public after a first selection we get second-round voting where people vote for the bear they like most in that class, I had bad luck all my winners (4) wherewith the end voting in the same class so I lost some votes there but I was very happy my creations came trough the first selection and the matching awards where send fast and I had the main winner in the class “Big undressed bears” and Daddy bear was a proud first place winner in this show.

last but not least was to be chosen in the Toby award contest with Tootsie, this show had some bad delays but it was taken over by Teddybears and friends magazine and they had a learning course too 🙂 .Public voting has just ended and the main winners in each group will be announced in early 2020.
I don’t think she will be getting a first-place here but this nobody can take her off anymore.

UPDATE: Tootsie won her group in the public voting and  that’s not all, this little bear had the most votes and became the overall winner with the title: Best bear of the year 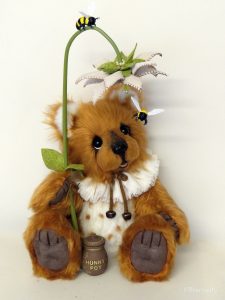 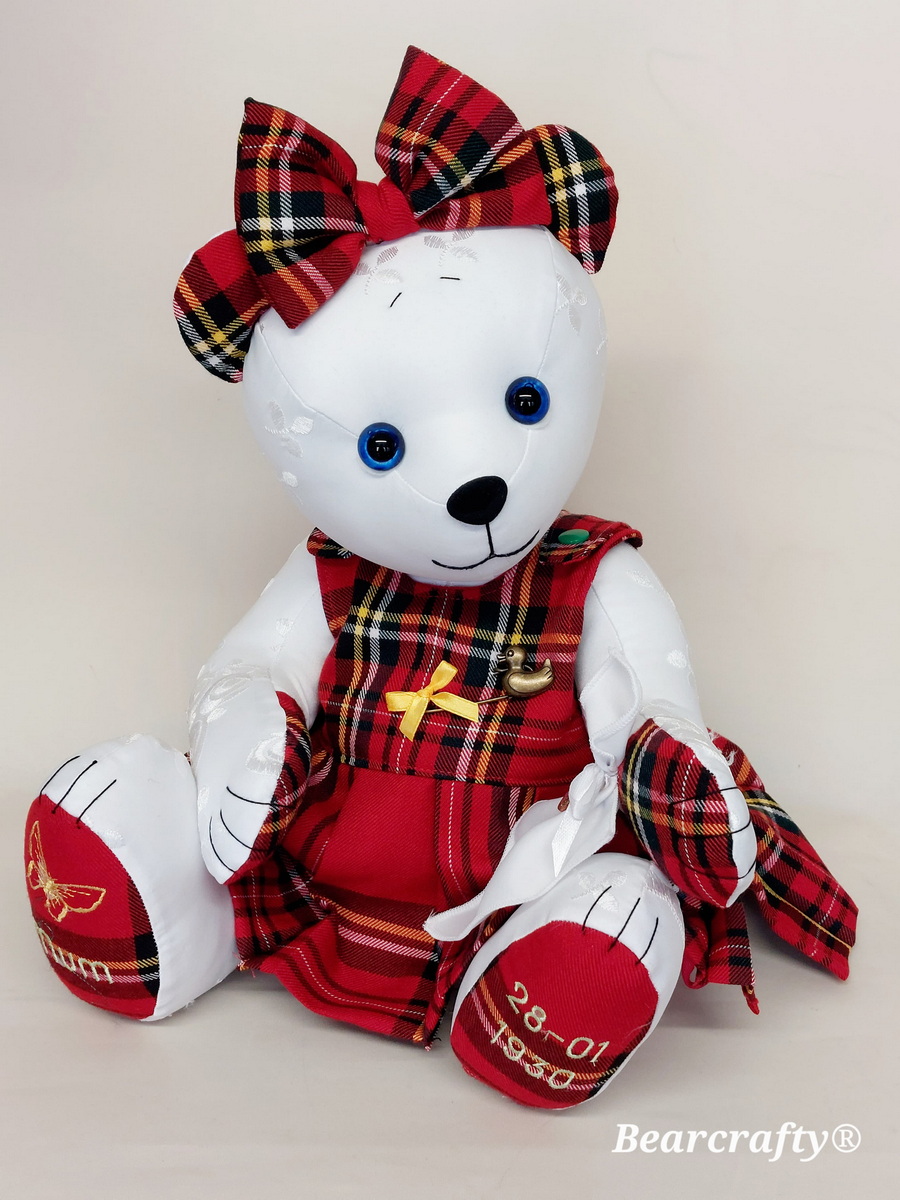 Thank you for your votes. I won my class in the URSA contest

Winner of the TOBY Awards 2019 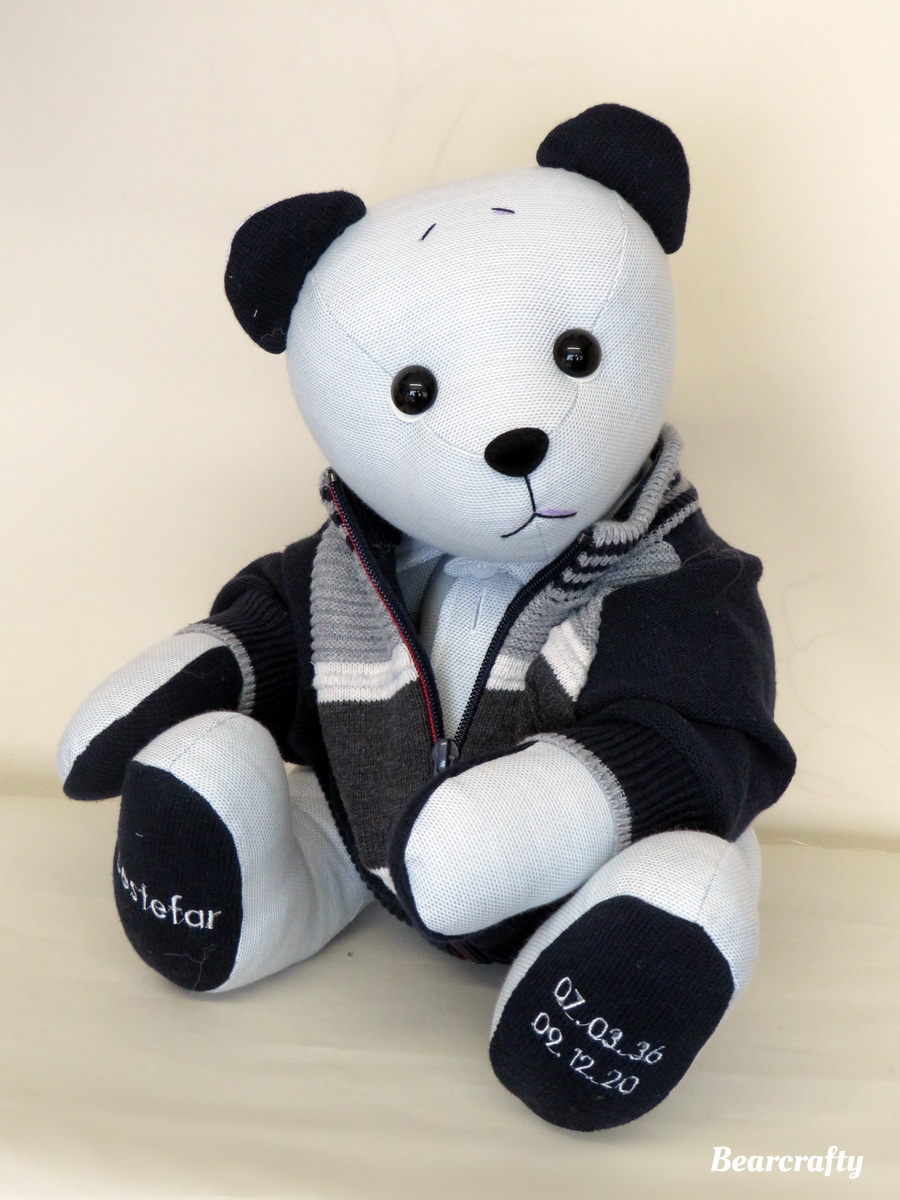 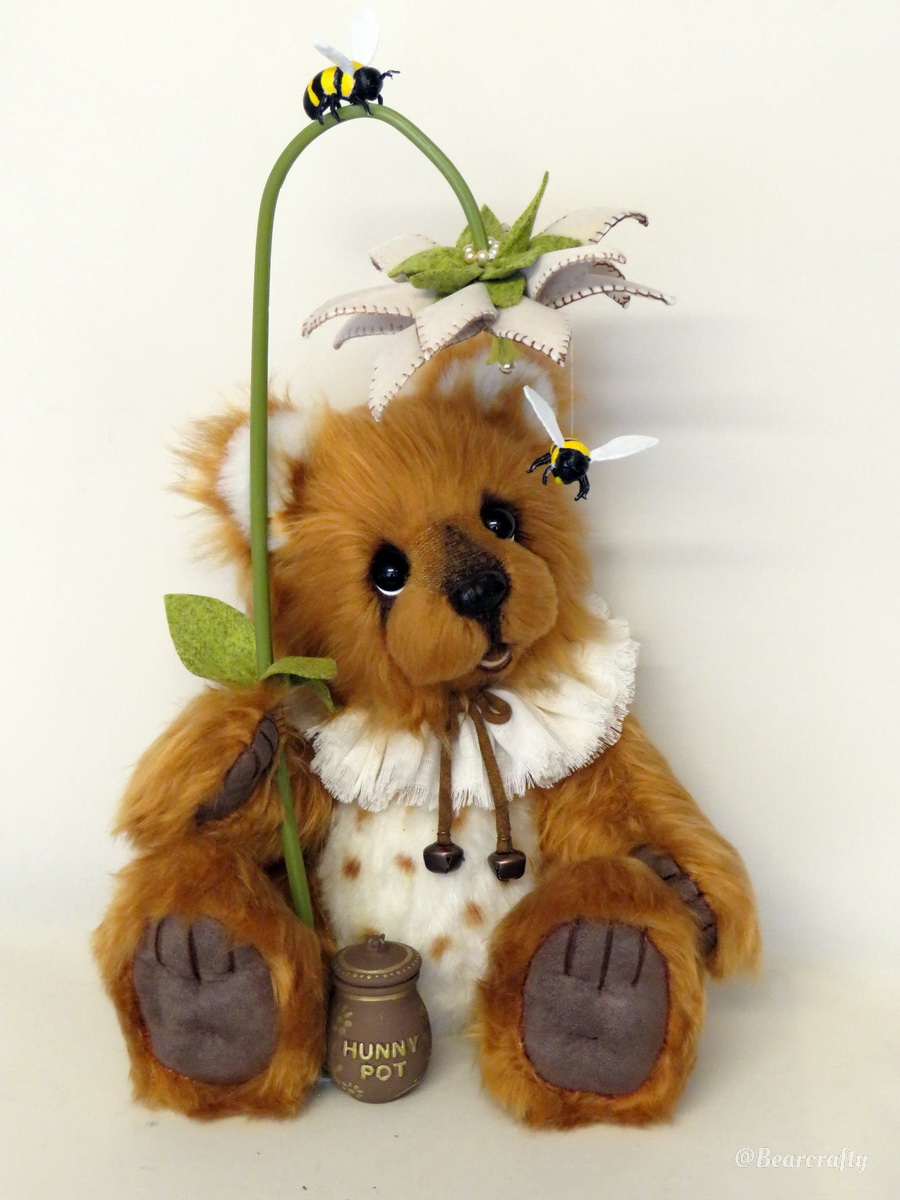